The First group of pictures are going to be from Friday, Feb 16, 2007 where the Lexx cast meets for the first time. Brian had been on the road for 22 hours, stranded in Halifax first then transferring to Toronto. He was finally able to get into Orlando at about 2:30 on Friday

morning. Michael had come in earlier in the evening on Thursday and Xenia had been there since Tuesday afternoon to recuperate from the Jet lag from Germany prior to the opening day. Michael only signed pics for a couple of fans that day because he hadn't brought

the majority of his pictures yet, and was getting the lay of the land. Saturday he came prepared with pictures.

These pictures are the copyrights of the folks on the watermarks. You can download them as much as you'd like, but once again,

please respect the copyright holders and don't upload them anyplace else without permission. Thanks.

Click on the picture to get the full size versions.

Thanks to Angel, Cheshire, Catcharm and Peridot Eyes for their submissions. 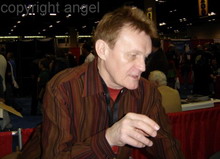 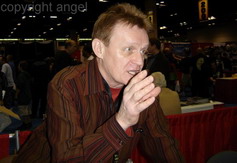 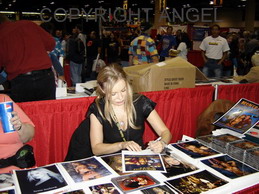 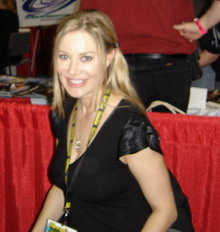 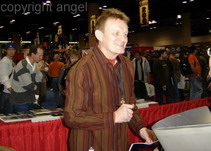 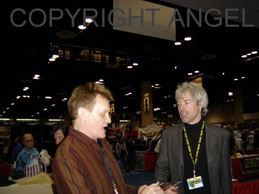 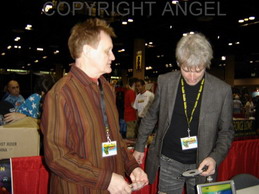 The second batch of pics is from Saturday, at the signing tables. Included are the pics of Michael seeing THE WIG for the first time

since Lexx was over. 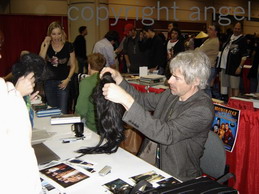 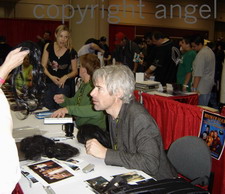 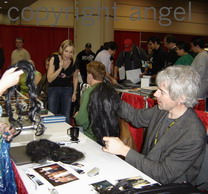 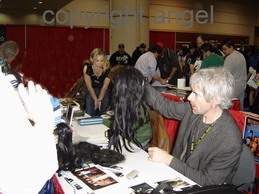 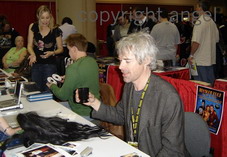 Go to Page 2 for the rest of the pics